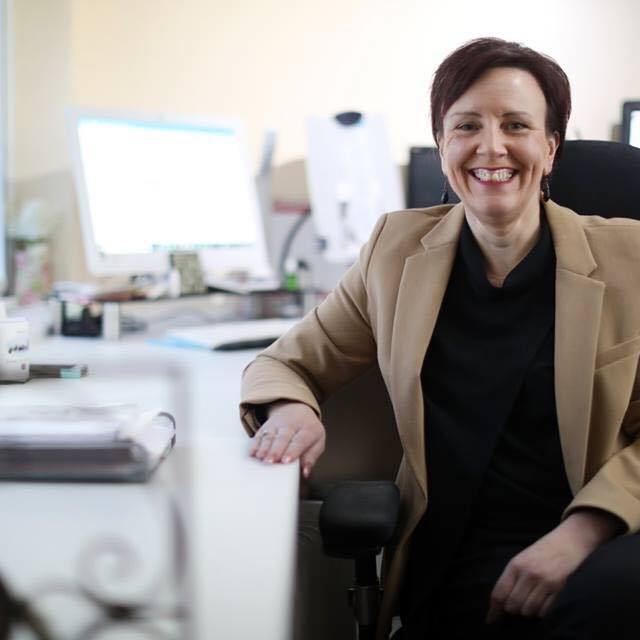 She replaces Councillor Glyn Nightingale who has decided to stand down after two spells as group leader since 2011.

The Lib Dem group has 13 members and runs the council in partnership with Independents.

Karen, who represents St Germains Ward in Marske, runs her own business as a humanist celebrant, organising secular weddings, funerals, baby namings, etc., and has been a councillor since 2015. She was Mayor of Redcar & Cleveland in 2017-18 and has also served on the council’s Cabinet.

Speaking after her election, Cllr King said:
“I’m extremely proud that the Lib Dem Group has put its trust in me. We will continue to work with our Independent partners to get the basics right, making our area a better place to live and work.”

“Glyn has done an excellent job both as Cabinet member, which he continues to be, and as group leader. Whether running the council or in opposition he always strives to get the best deal for local people.”